One day left until Star Wars, The Force Awakens. We couldn’t help ourselves but to create this mashup of Star Warsian epicness with one of the greatest Trek movies of all time, Wrath of Khan.

Why? Because we absolutely love both Star Trek and Star Wars. Albeit, for different reasons, but nonetheless we’re big fans of both. Unlike most die-hard fans (which by the way, we consider ourselves to be (of both) ), we don’t believe in a exclusive universe, but an inclusive one. We believe the Vulcan philosophy, “Infinite Diversity in Infinite Combinations. Symbolising the elements that create truth and beauty.” This belief we have, we call it, ‘The Force’.

And so, thank you Gene Roddenberry and George Lucas for bringing to life your visions, and JJ Abrams for bringing the two polarizing cultures closer together.

Special thanks to PDT Fam.

The original: Wrath of Khan trailer 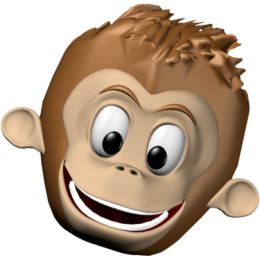 A Lecture by PD's In-House Professor of Philosophy & Critical Thinking

Get ready to travel down the rabbit hole. ↓   In anticipation of The Matrix Resurrections, join us for a...

The Branding Wisdom of Star Trek

Successful branding permeates our culture. A simple but meticulously designed logo calls to mind a company and its products, services,...