The Feat of the Fête

T’ was April the 1st.
Wizards and knights duetted and dueled.
From far and wide, the best in the land
were gathered together to raise a glass to one man.
Thee king among kings, yee ascended the throne.
A decade had passed since he last walked alone.
Letters fled in from the beaks of black crows,
with the words to a song that nobody knows.
For two fortnights, we studied. It came down to the wire.
And on that beauteous day, song circled in choir.
His story was heard, his dark ages told.
Though not on a screen it was still read by scroll.
Huzzah’s were exclaimed. A tear or two shed.
Libations a plenty, it was time we were fed.
And oh, what a wonderous spread!
Alchemists and purists raised a glass with elixirs.
Mouths soon were filled with cannabis and bellytimber.
A night to remember in clouds high as eleven.
The soiree, a sword, a brave art’ed Elvin.

An IN-PERSON Pixel Dream Spring Party to unite the team as we concluded the 1st Quarter of our Financial Year. 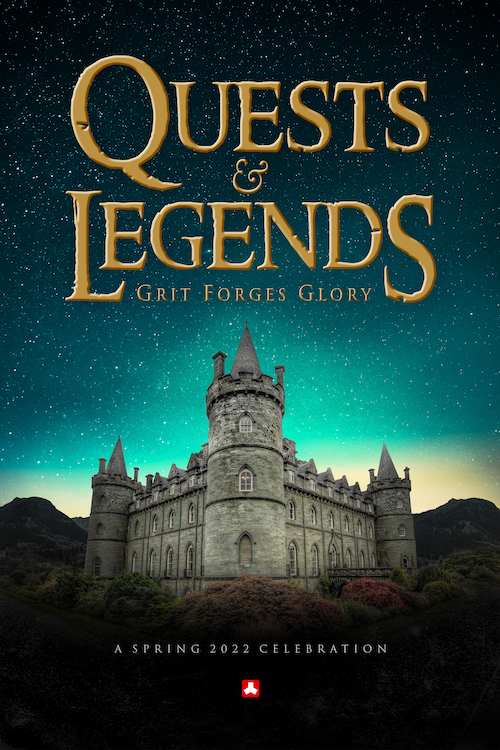 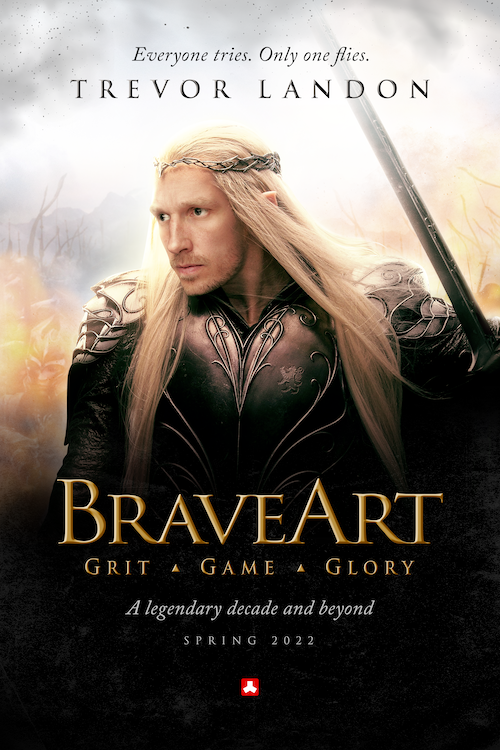 Winter was thawing and Covid restrictions were lifted. Many of us had only met or worked together online and this would give a great opportunity for us to meet face-to-face, see who was shorter/taller than we thought, and to celebrate the 10 year anniversary of one of our Partners and Co-founders, Trevor Landon. 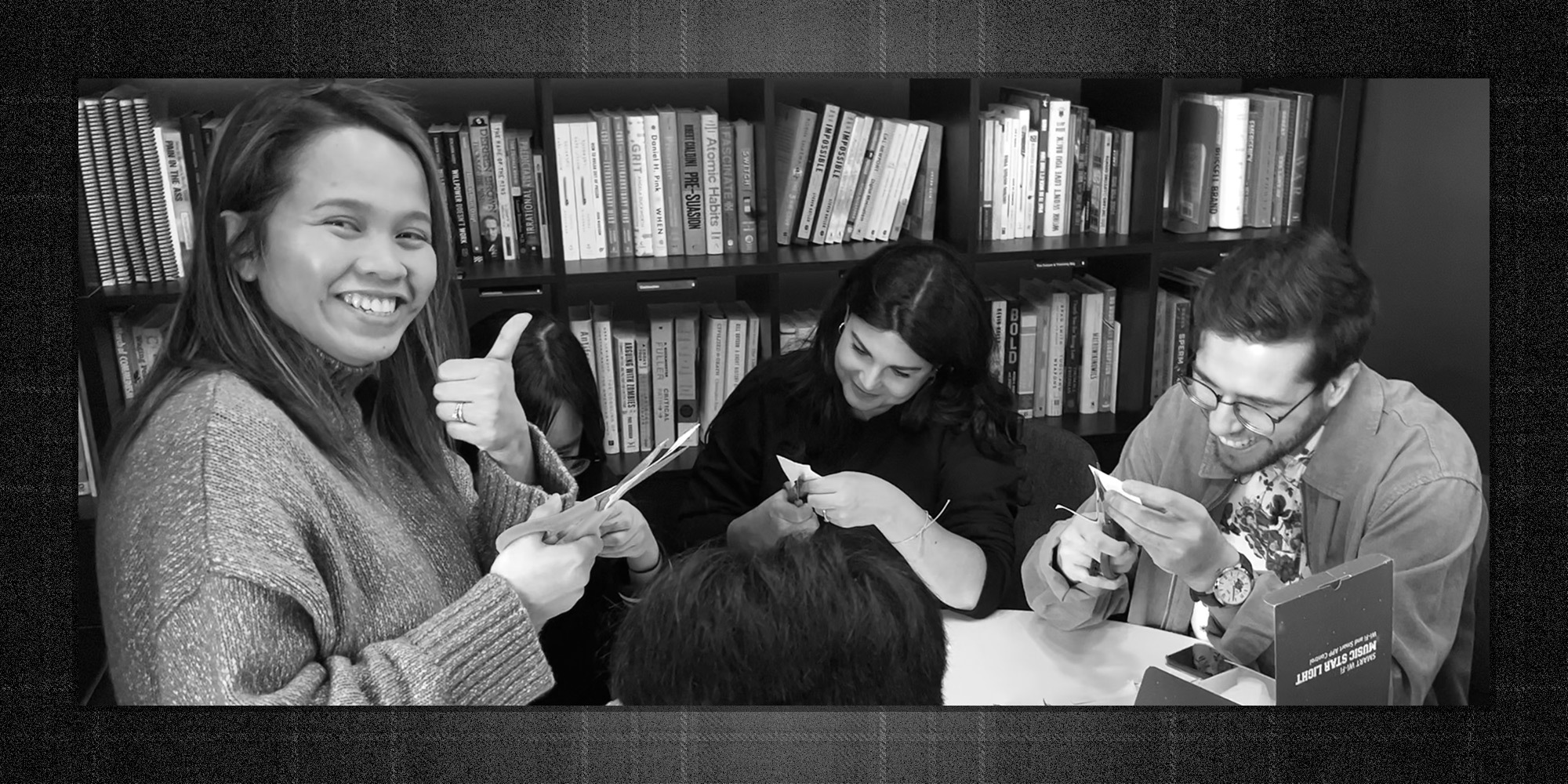 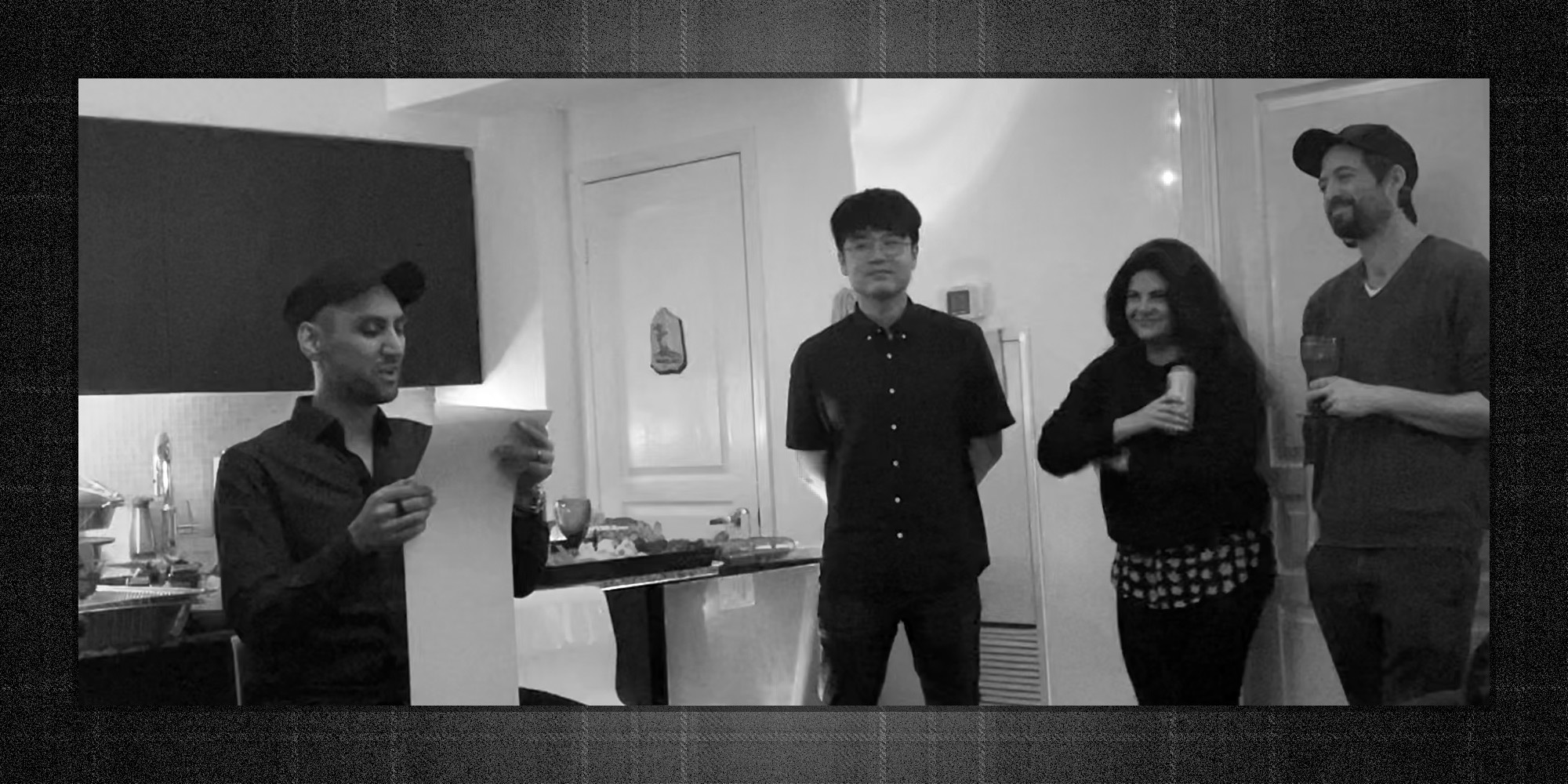 Whether it’s found in film, television, literature, art, philosophy or imagination, our team has a love of fantasy. So much so that it has blended into how we refer to each of our departments. Project Managers have been dubbed PAM Wizards, while our wordsmiths are known as the Knight Writers (stay tuned for the naming of the Designers). One of Pixel’s ambitions as the company grows in size, talent, impact and output, is to one day work out of a castle rather than a corporate tower. This dream paralleled Trevor’s Scottish roots, and thus the theme for the evening was obvious to the planning committee.

An outspoken Celtic FC fan, we wanted to create a feeling of nostalgia, comfort and togetherness. Originally written for the 1945 musical Carousel by Rogers & Hammerstein, You’ll Never Walk Alone was a song that Gerry & the Pacemakers had included in their stage act for a long time. When they decided to record it, producer George Martin (The Beatles!) enhanced the song by adding strings. Soon afterwards, it was adopted by the fans of Celtic FC Football Club as the club’s anthem. Though mostly unknown to many of us, we were given the top secret mission to learn the lyrics and melody so we could surprise Trevor with an impromptu, moving, and mostly in-tune, serenade.

As a Creative Director, Trevor has his hands in all things Pixel Dreams.. Citing BRAVEHEART as one of his all-time favourite movies, our team was inspired to remake the film’s poster with his image. Along with a scroll that detailed Trevor’s journey at Pixel Dreams.

The Middle-Age look and feel was echoed in signage, decor, food and drink. Party revelers were sent on a quest for an elusive and mythical treasure, if they were able to follow the cryptic riddles hidden throughout the event space.

To pop champagne like a True Warrior, Trevor was gifted a beautifully welded sword (ie, letter opener) to saber the neck of the bottle. 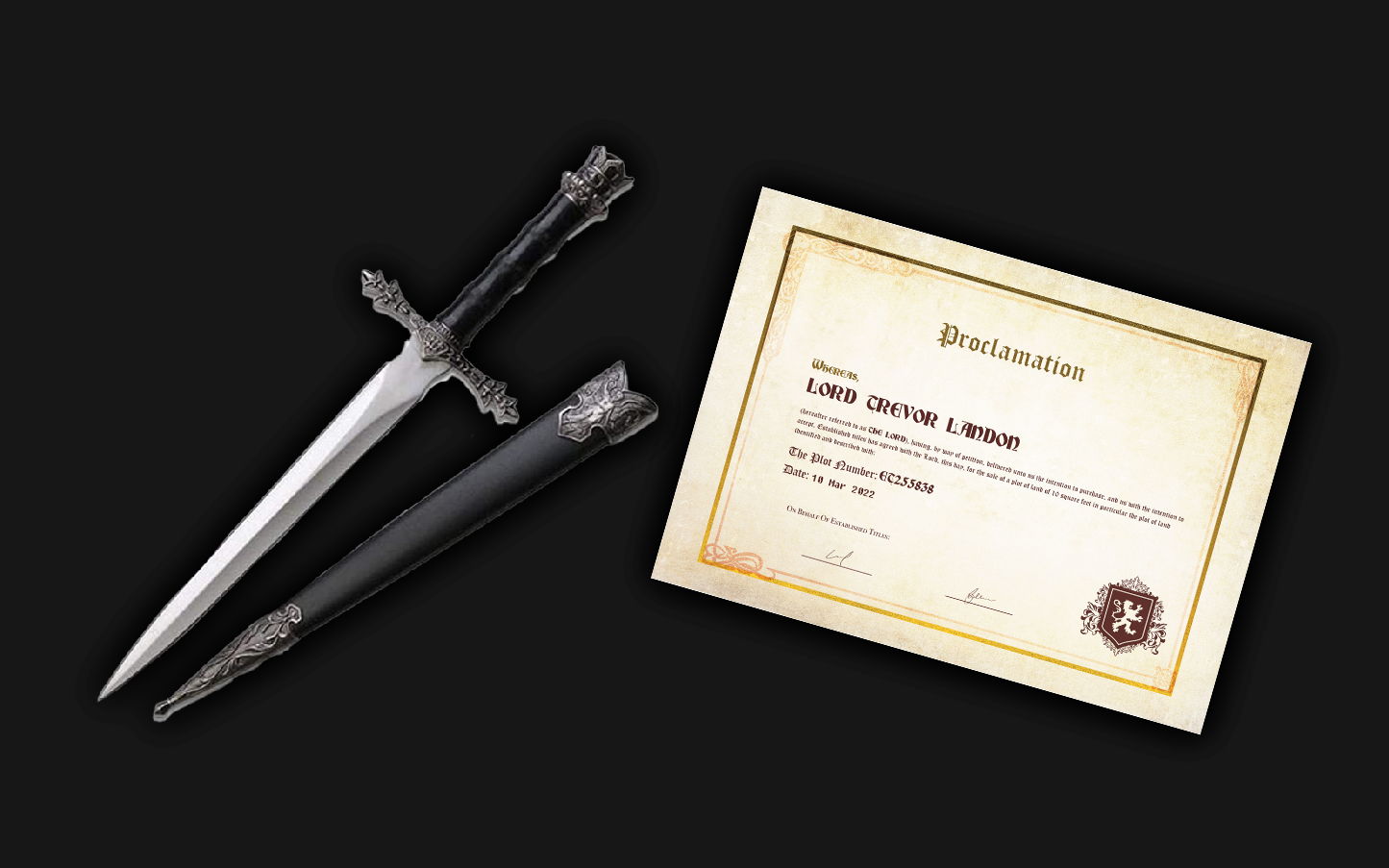 “
The planning involved to ensure this flew under the radar was impressive. We’re talking about the kind of secrecy the FBI would be envious of. I was genuinely surprised. I didn’t clue in ’till about 5mins into Kal’s story that this was not just a staff party, but an evening to celebrate my 10 yr anniversary. The story was beautiful and rife with elements that brought me right back to when Pixel Dreams existed solely as Kal, Lan and me.
To look around the room at all the lovely people we’ve added and realize how much the team has grown – was extremely touching.
There were too many lovely moments throughout the night to mention, however, I was taken aback by everyone singing YNWA (you’ll never walk alone). This particular song is deeply rooted within me. It now holds even more meaning than it had originally. I was emotionally overloaded:smiling_face_with_tear: and overwhelmed by the attentional to detail and care put into every aspect of the party. (planning, design, copy/storytelling, food, etc.)
Deep gratitude to the team who continue to wow me week in and week out.
Thank you, PDT
Much love 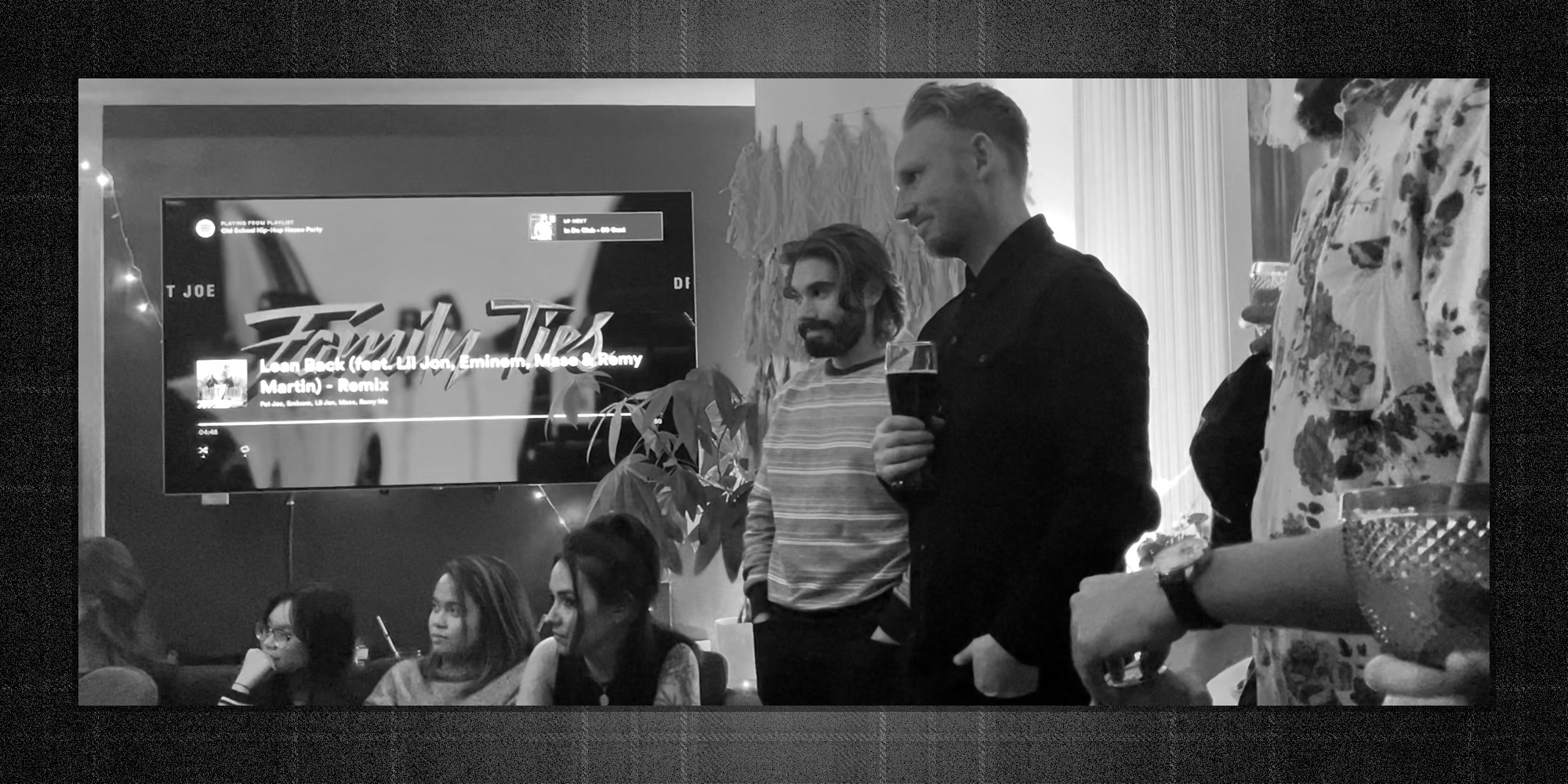 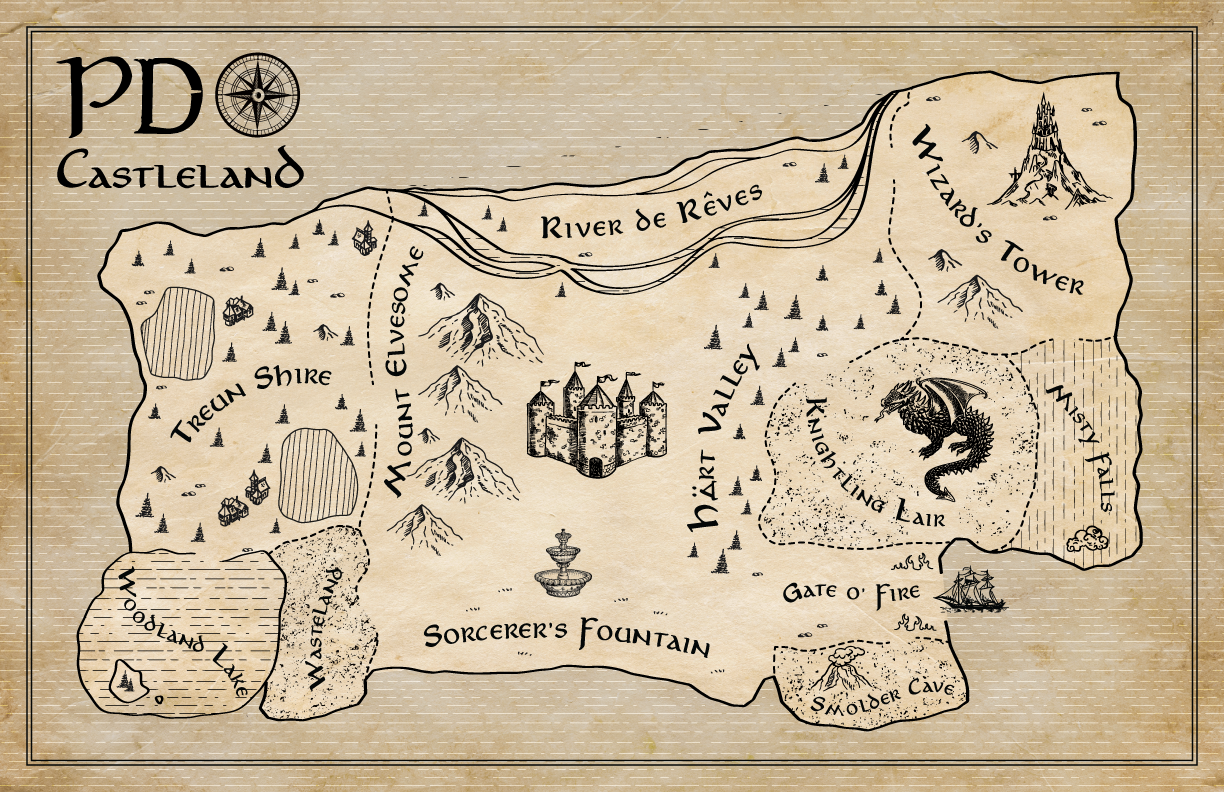 The event space, redesigned as a Middle-Ages map 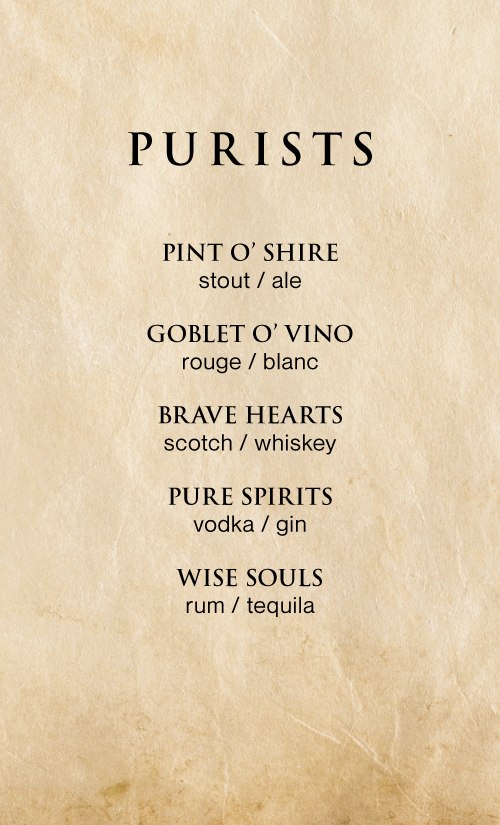 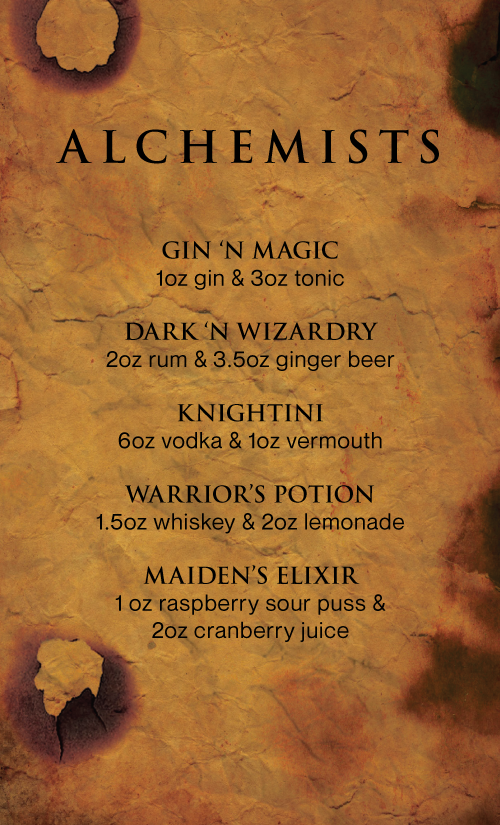 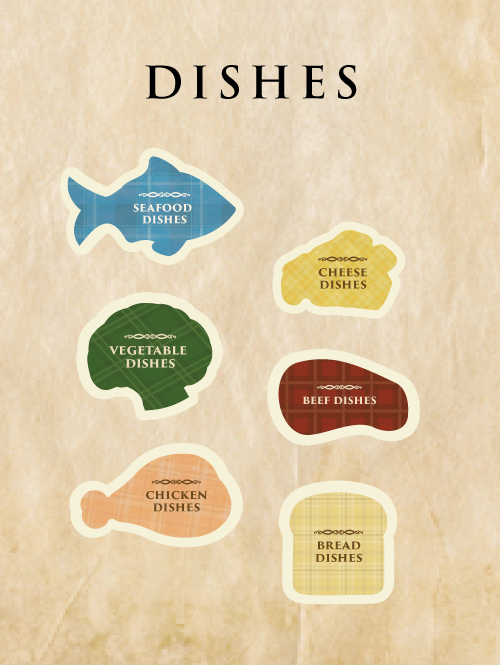