Inspired by the 1974 Graphic Standards Manual

Mars being the latest hot destination planet, we were curious to see what NASA had in mind for upcoming trips. Through a little online searching, we found NASA’s Fiscal Year 2016 Budget Estimates. Big NASA and sci-fi fans, we thought it would be an exciting endeavour to re-imagine the document. During the same period, we backed Jesse Reed and Hamish Smyth’s Kickstarter campaign: The reissue of the 1974 NASA Graphics Standards Manual. As big fans of branding, the merger of NASA’s budget document and Reed & Smyth’s original 1974 identity became a no-brainer! 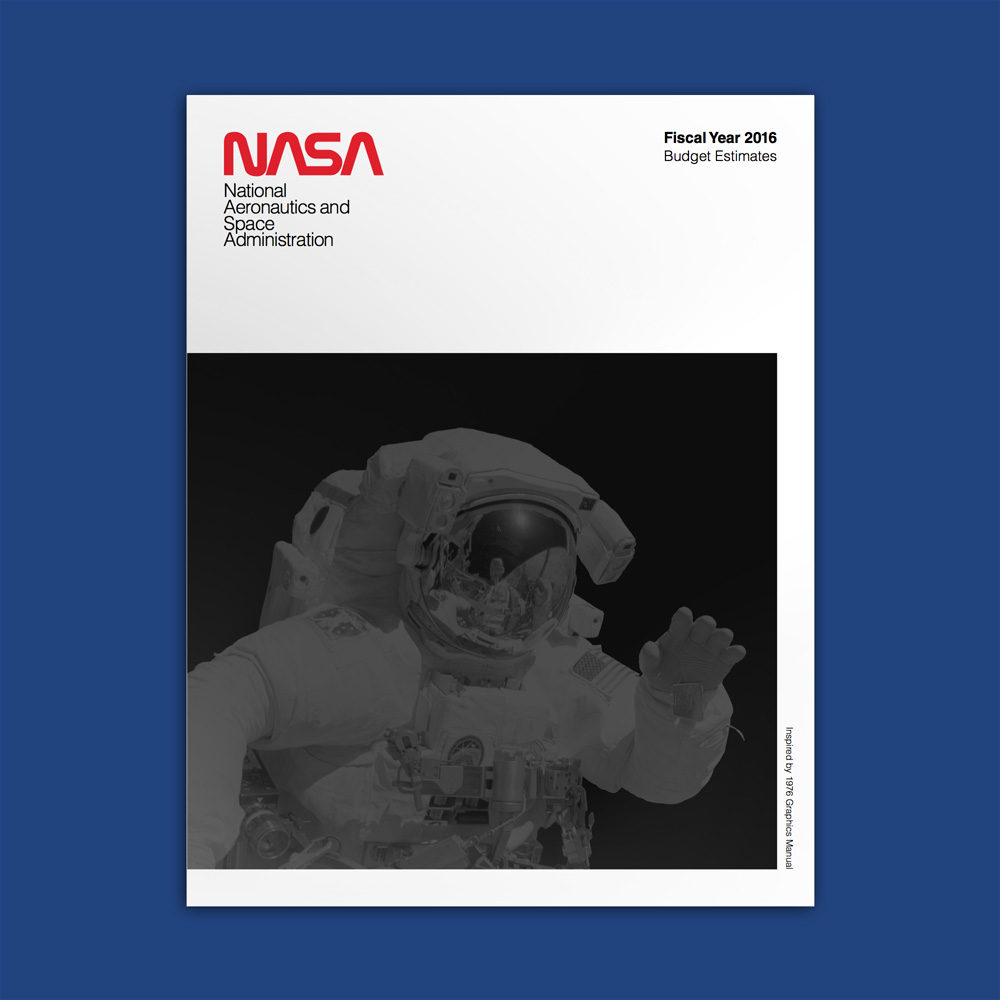 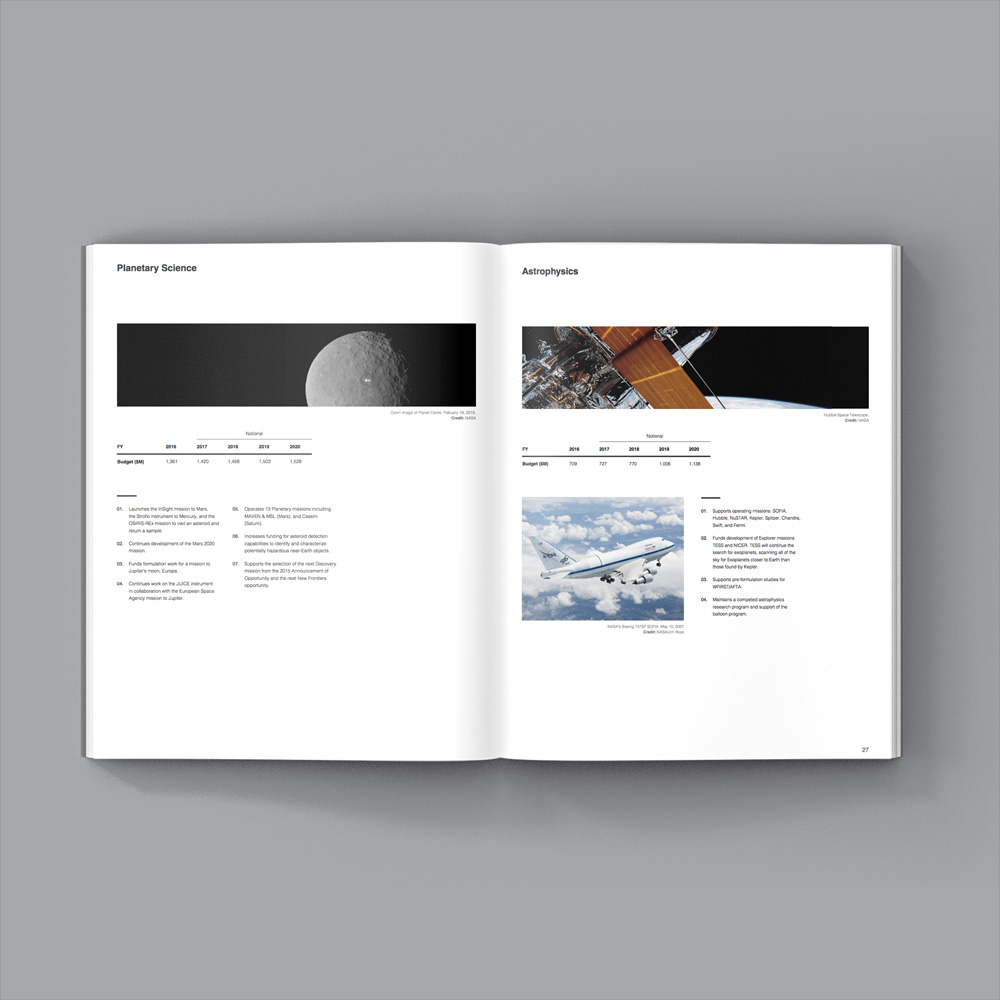 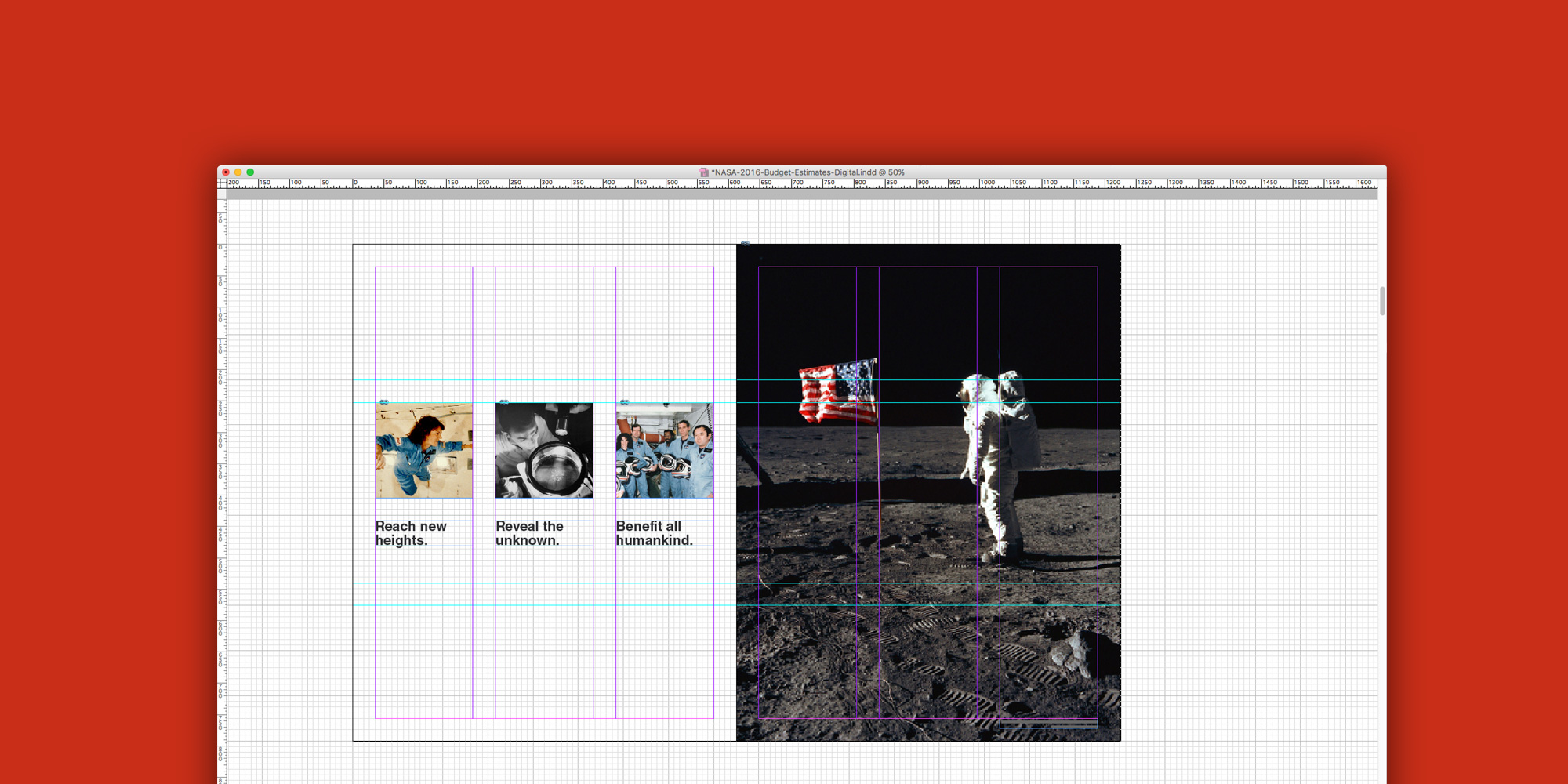 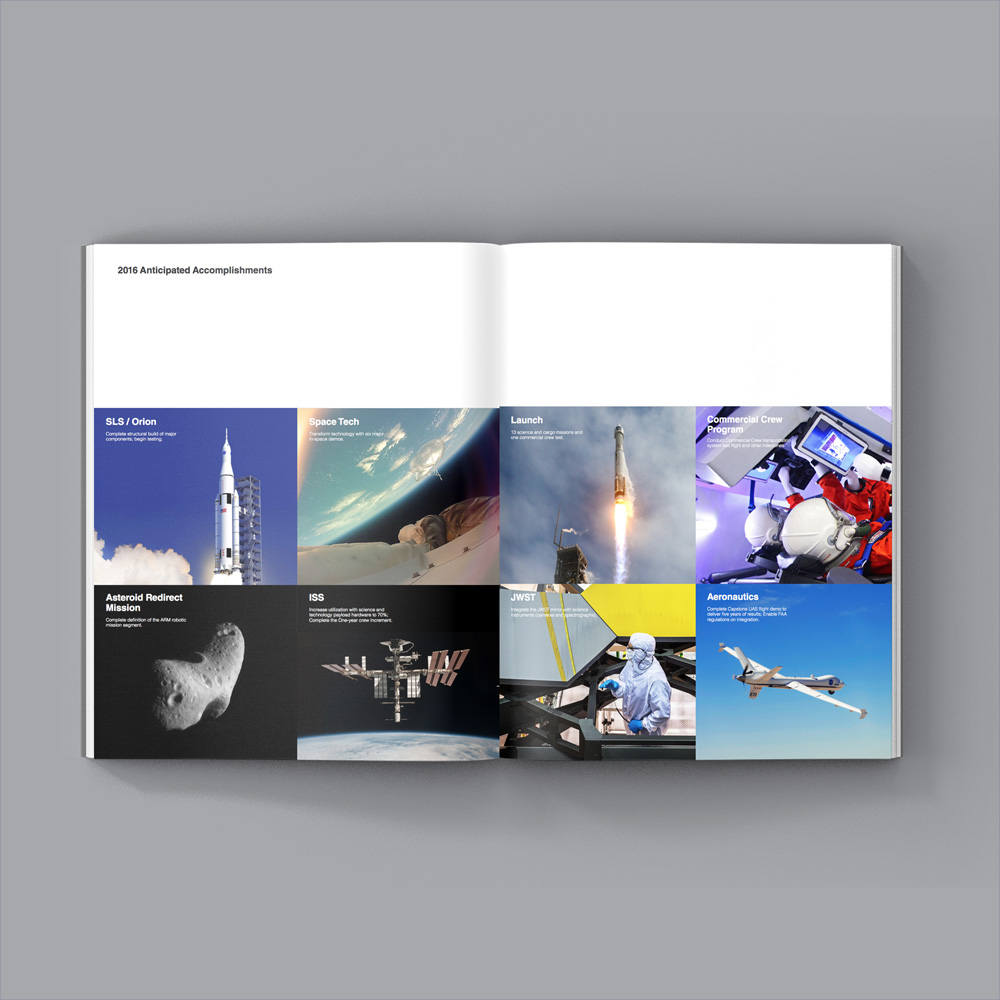 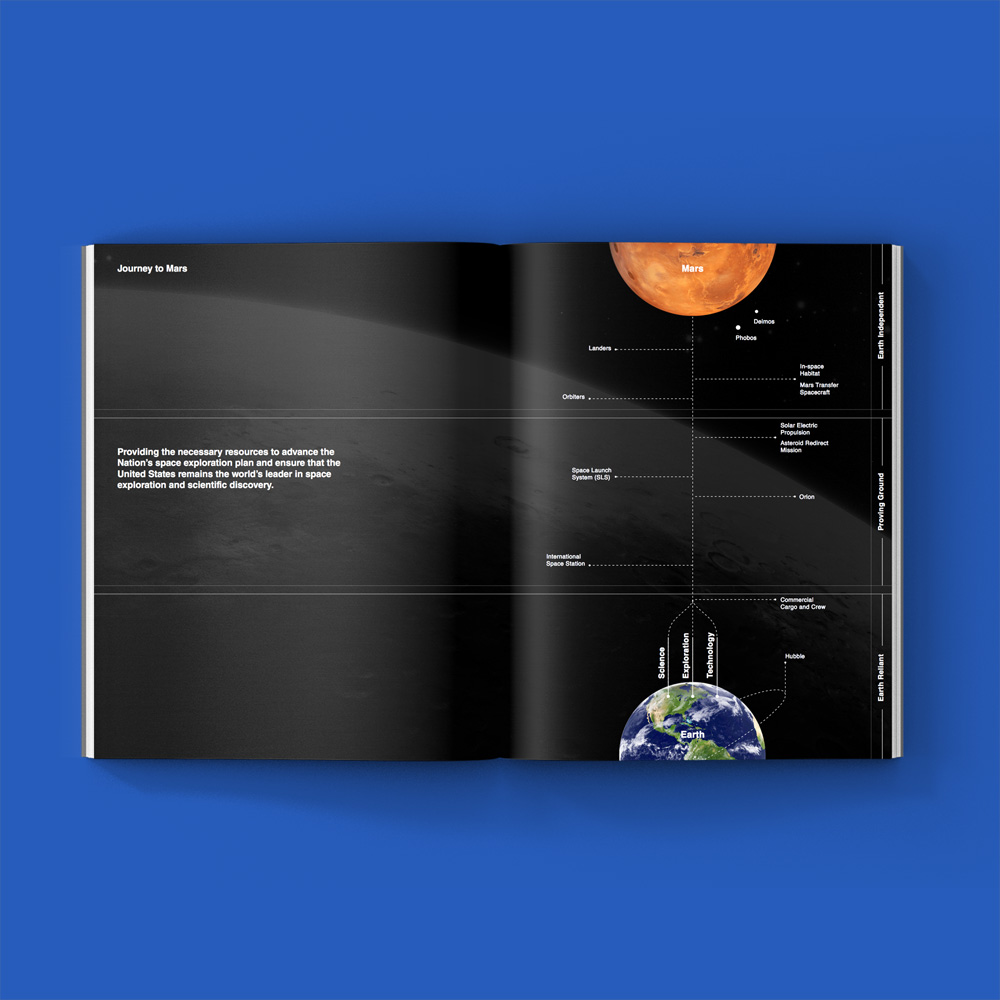 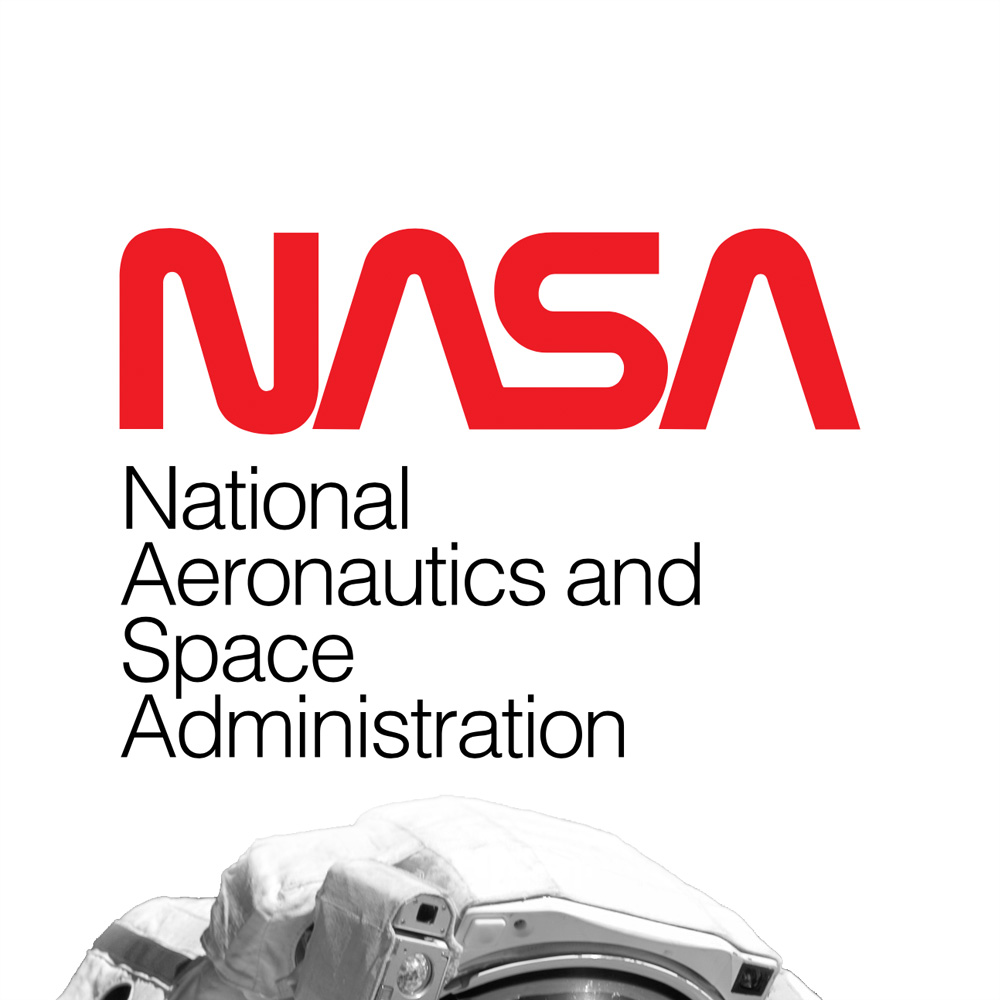 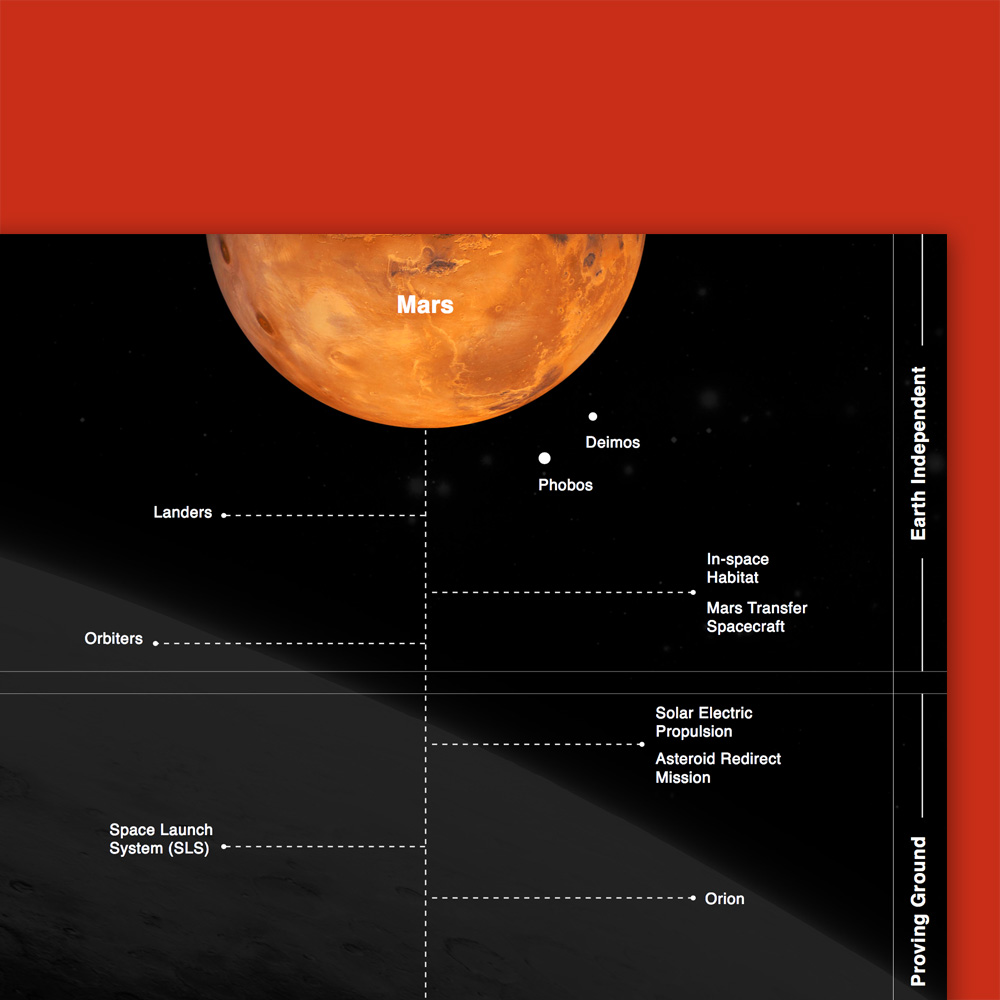 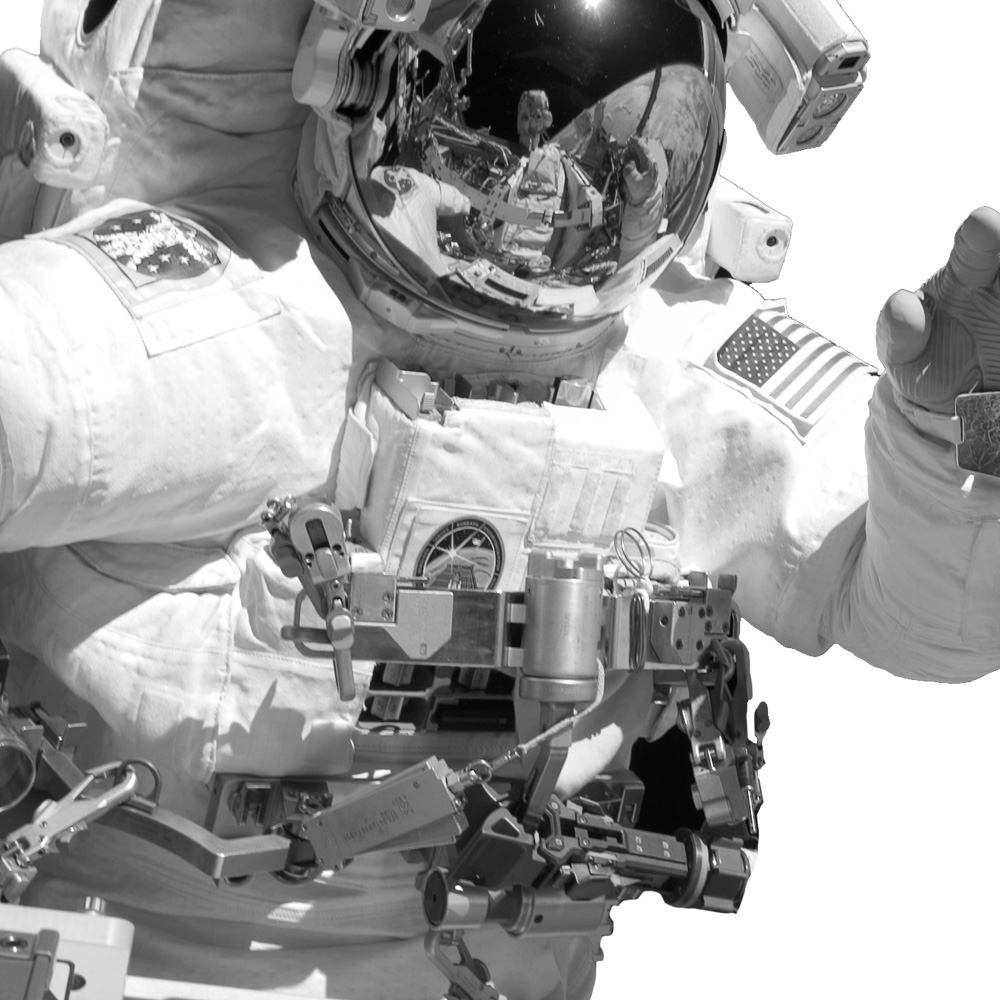 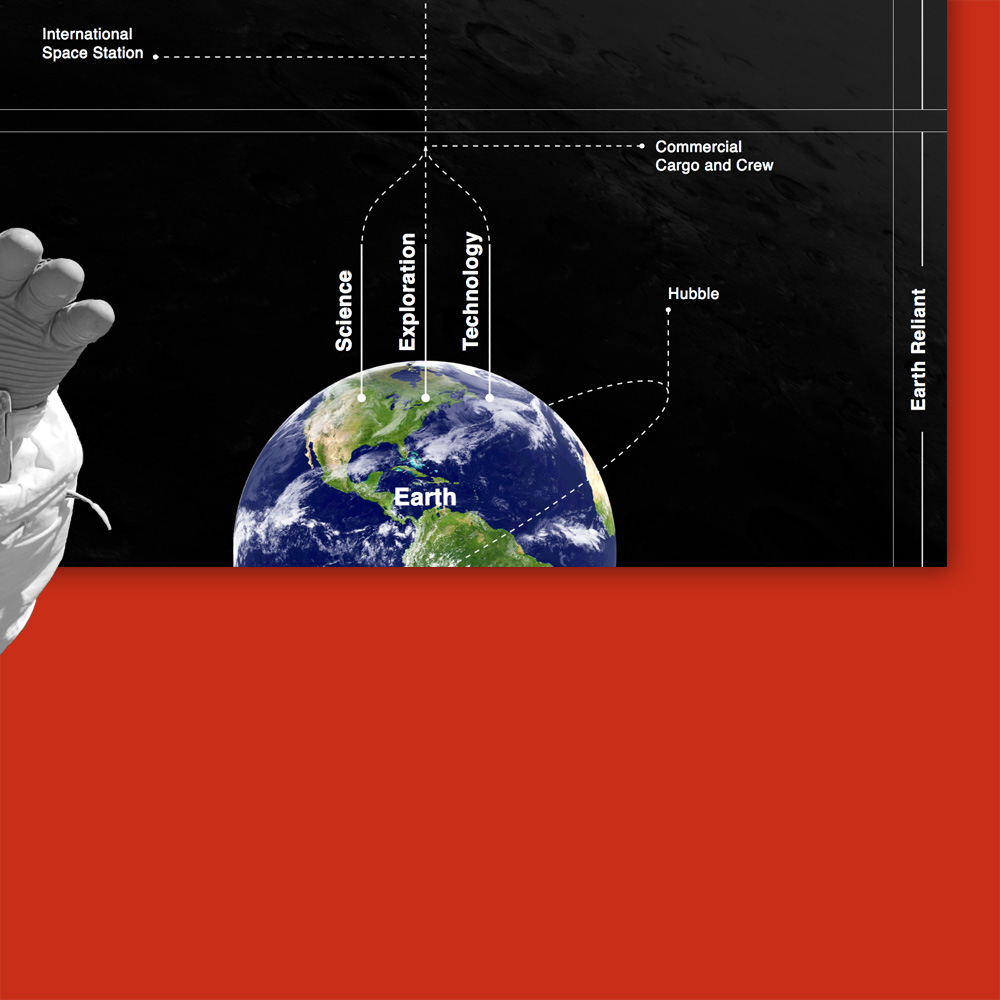 Images from the 1974 Standards Manual 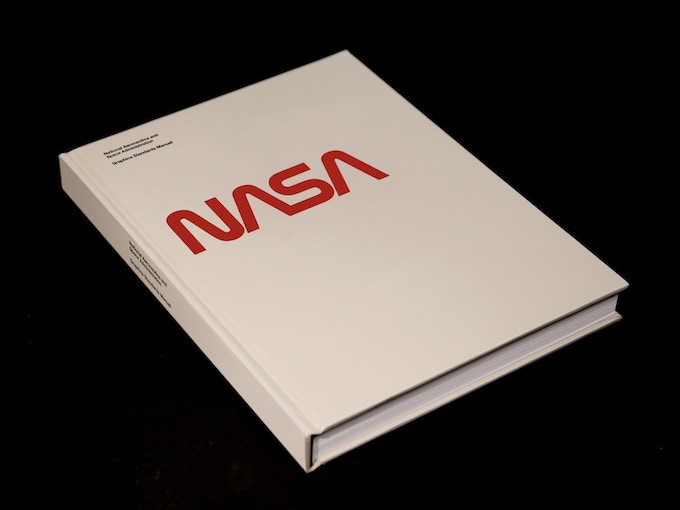 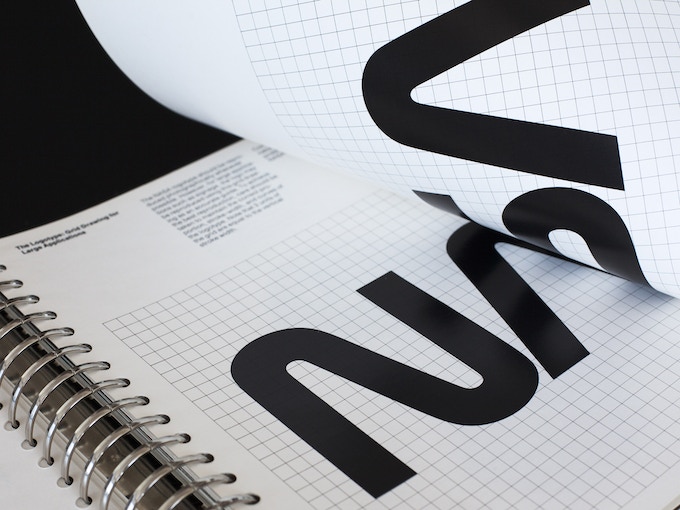 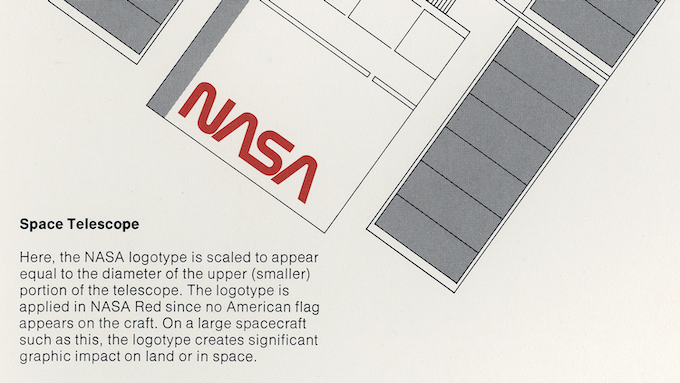 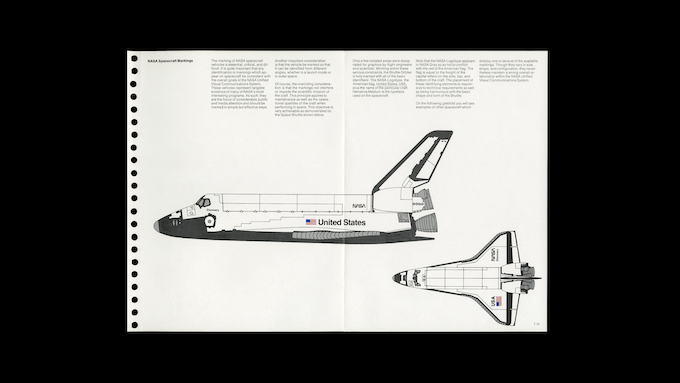 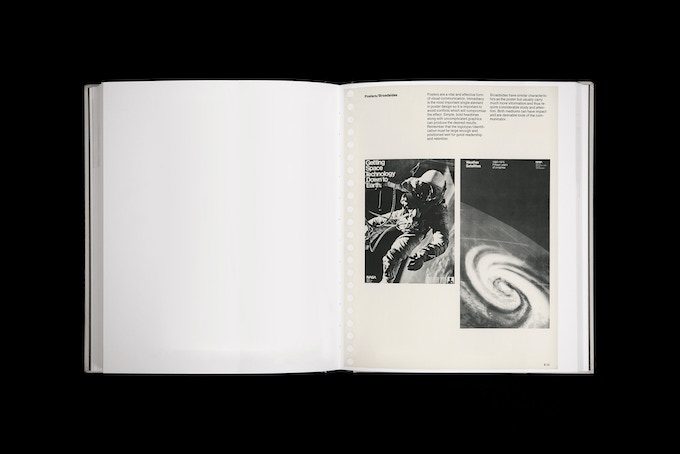 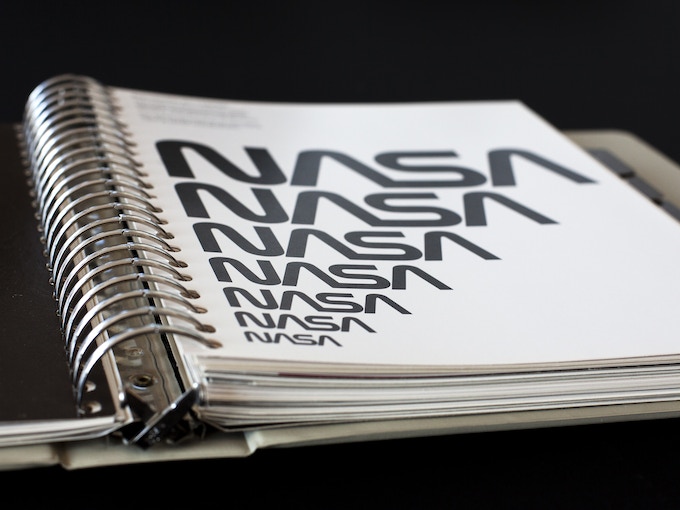