When ya pick up the phone and dial, but God don’t asnwer when ye’ call. Dial 1-800 Steven Seagal.

It all started on our way to see Carla Catherwood’s Army of Sass, novo-burlesque show, which we of course were major sponsors of. In a night of intoxicated fury, our captain Kal Sayid turned to Partner Trevor Landon and said, “We should throw down a reggae concert with Uzimon!” They both ecstatically agreed.

A few weeks later, Kal and videographer Ryan Vanmaurik met up with Uzi in Brooklyn, New York. A full day of shooting, and we were back at HQ prepping for our reggae concert, while building out the epic Steven Seagal music video. 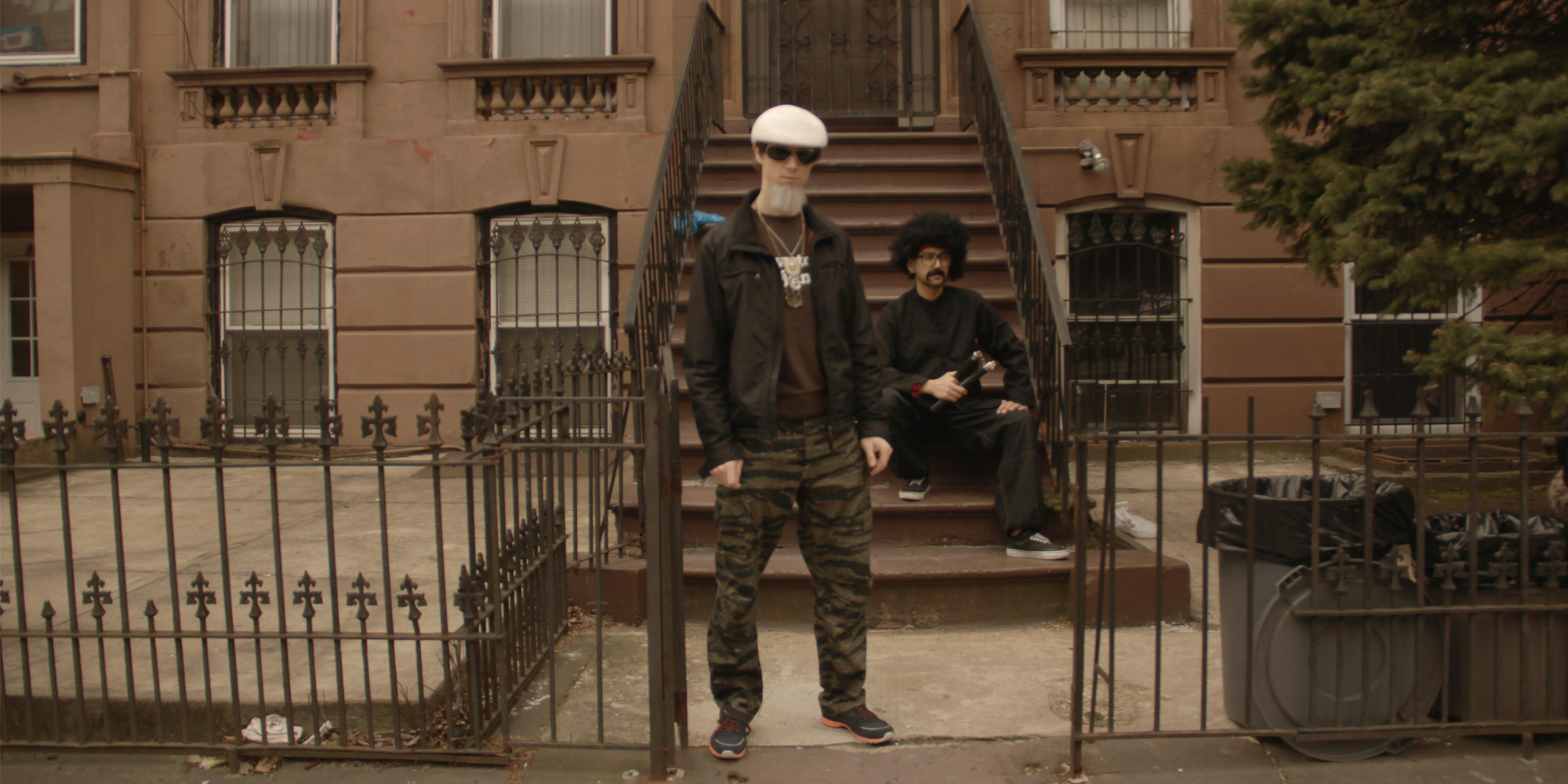 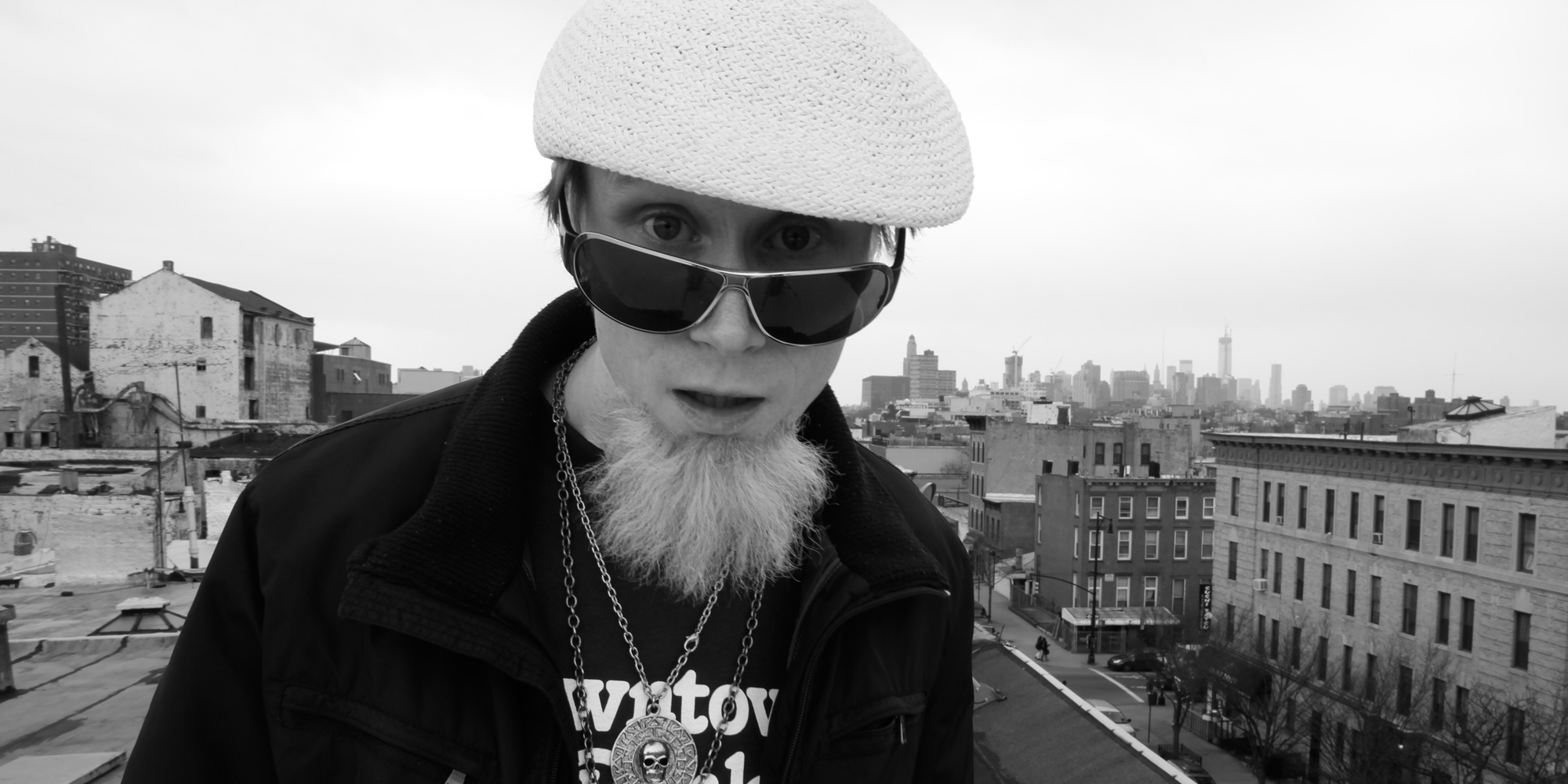 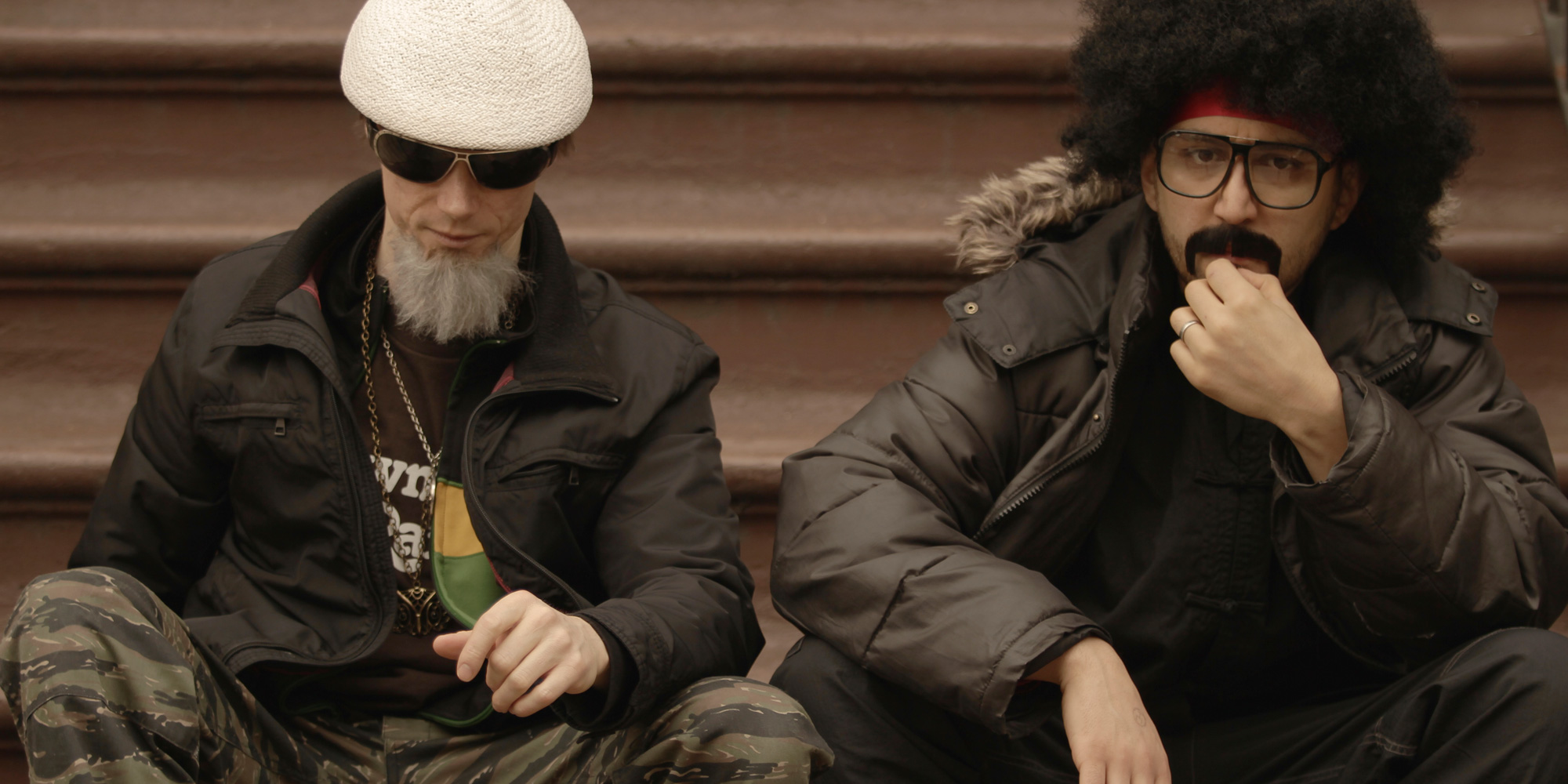